It’s been more than sixty years since Alan Touring proposed an idea about ‘learning machine’ that could learn and become artificially intelligent. A lot had happened since then. Machine Learning and Artificial Intelligence as concepts went through a lot of changes and forms. They became an integral spice of science fiction stories and conspiracy theories. They had their own ‘ice ages’ and renaissances. Today these fields are stronger than ever and are ‘life of the party’ of every technical conference.

Machine Learning as a field is crossing the chasm at the moment. We are slowly transiting from the period where this was some obscure science that only a few practiced and understood to a place where it is a norm. Technology is here available to everyone. Languages like Python and R have a wide range of available libraries which you can use to make your machine learning models on your personal computer. These languages are now considered to be the best tools that data scientist could have at her disposal. So far Microsoft only had machine learning modules as a part of Azure Machine Learning for cloud-based analytics. 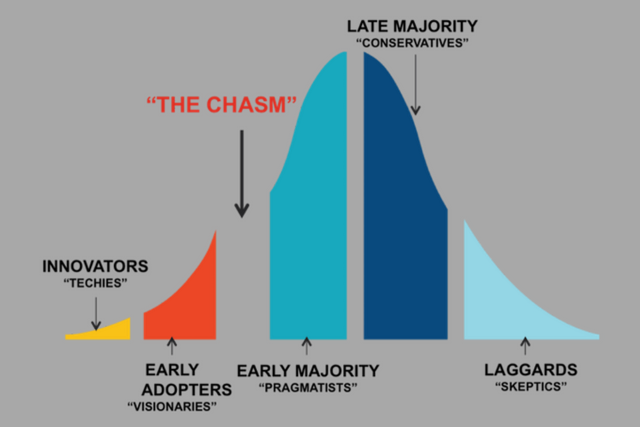 However, Microsoft understood the necessity to bring this functionality for “desktop development”. That is why this May, at the Build event, they have announced the ML.NET – Microsoft’s framework for machine learning, which will be a part of .NET Core 3. So far we had three minor versions of ML.NET. We gave it a go and wrote several solutions using this tool. We also compared it to other Python tools and tried to assume where the first major version of the ML.NET will land. So far we liked what we saw. Check out the articles of this series: 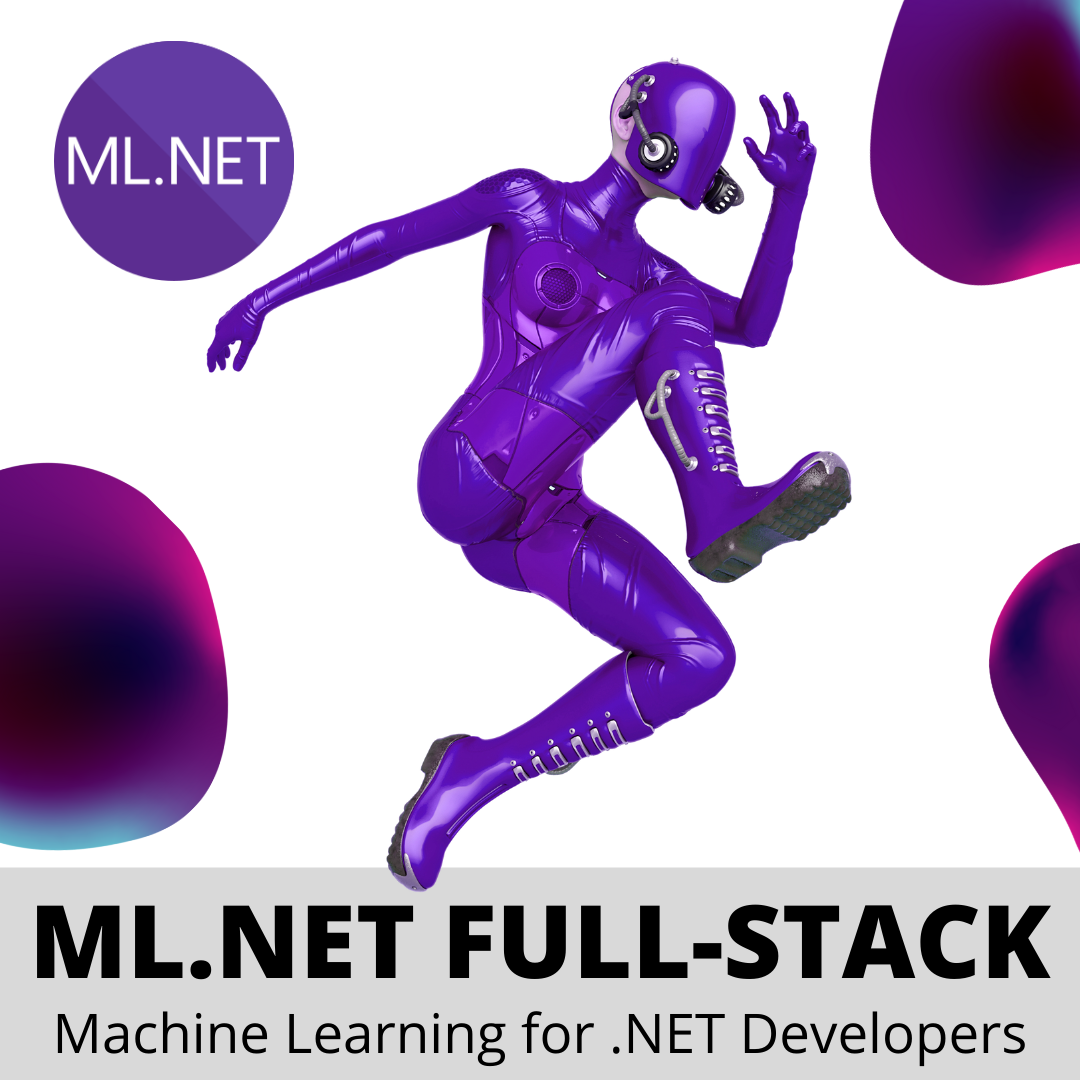