Machine Learning to Catch Up with Human Intelligence – The Outcome

With our dependence on technology only becoming stronger and with some recent privacy-destroyed scandals making people worry, robots became the talk of the town once again. Almost every film, TV show, and video game tries to raise a question about what the future holds and how do robots will affect our everyday life. Blade Runner 2049 suggests that robots will replace humans as manual laborers and sex workers. Westworld shows that humans in the future will likely rape and murder robots if given the chance. And the recent video game hit Detroit: Become Human portrays androids as oppressed brainless slaves of the humankind, taking almost every job sector possible.

And even though Google’s machine learning major breakthrough AlphaGo Zero can already learn by itself from scratch completely without any human intervention, there a still a lot of problems yet to be solved. In my opinion, we are still pretty far from a fully human-like consciousness. Furthermore, I think that even after people will overcome all the difficulties of designing a real robotic brain, most of the people will not be able to get it. These elite robots will be probably kept in the dark and be only accessible for a small group of people. 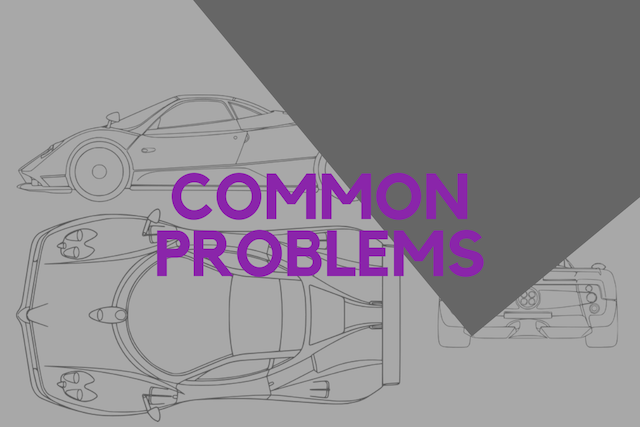 The first problem here would, of course, be the amount of processing power for such high-intellectual robot to exist. I cannot imagine myself a human-sized robot being able to store all the needed hardware for this to happen. And if this hardware would be contemporary, people would still need a huge data center with countless numbers of computers in order to power this one robot with an AI-human level of intellect. The amount of companies nowadays who can theoretically pull up such a stunt is very little.

On a side note do not forget about how we, as people feel about and value robots. Is it true, that if the robot paranoia will only get stronger, many pieces of research will be pushed back? And why do some people afraid of robots in the first place. Anouk van Maris, who is a robot cognition specialist and is currently researching ethical human-robot interaction, has found that comfort levels with robots vary greatly depending on location and culture: “It depends on what you expect from it. Some people love it, others want to run away as soon as it starts moving. “

The advantage of a robot that looks human-like is that people feel more comfortable with it being close to them, and it is easier to communicate with it. The big disadvantage is that you expect it to be able to do human things and it often can’t.” This proves to be true if you look at how Western Alexa differs from her Eastern sister Gatebox Azuma, which looks like a cute anime-styled holographic girl in a jar. This shows that the Western world is more comfortable with robots looking and sounding like robots, not humans.

Another problem comes with the value and the market price of such a machine. If a robot like this will ever be possible, he probably will not be affordable for most of the public. A robot that not only performs your daily tasks more efficient but also has a knowledge and composure even the brightest minds on earth can ever dream to have. Such a machine will give a significant advantage to its owner both financially and socially and will definitely create instability in our society. Taking all of that into consideration, this robot will never be available to everyone and will be probably only shown in various demonstrations.

Will Robots Ever become Multi-Tasked? 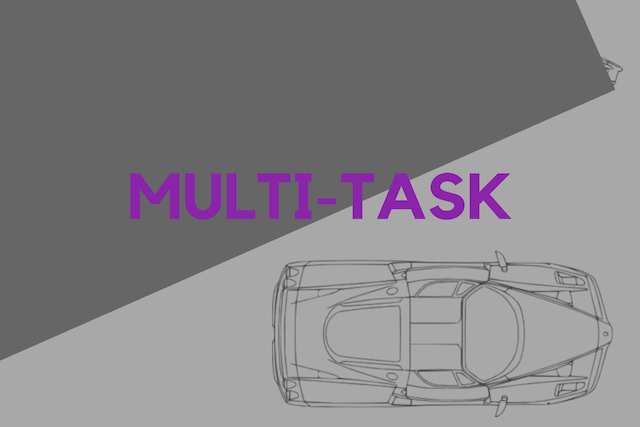 Robots that most of us will get, will be more advanced narrow-minded tools for specific tasks, compared to what we already have today. Nothing complex, just cleaning, shopping and organizing, all with the most basic conversational skills. Their intelligence will be bounded to a set of solutions to our mundane tasks, and they will never be able to develop themselves from it. Consumer robots will able to perform a variety of tasks, but never accomplish anything new or great.

The cost of the AI development services has never been low and thus high level artificial intelligent machines that will only be available to the very few who can afford them, will have a deep understanding of their owner’s beliefs and capabilities. It will be able to motivate its owner, become more financially successful, overcome various life challenges and business competitors and even help to cope with emotional stress, showing real compassion. Having such a device can help one to raise himself amongst other humans.

And the more beneficial robots will be, the less we, as humans will have to think about our actions. If a robot can double your annual income without requiring you paying attention to the process – you will stop paying attention to the process. Everything will be solely operated by machines, with humans left to enjoy themselves without a clear understanding of how things around him are getting done. And no, I do not believe in any war between machines and humans, with machines taking control and enslaving humanity. They will work for us, while we continue living. While we stop wondering. 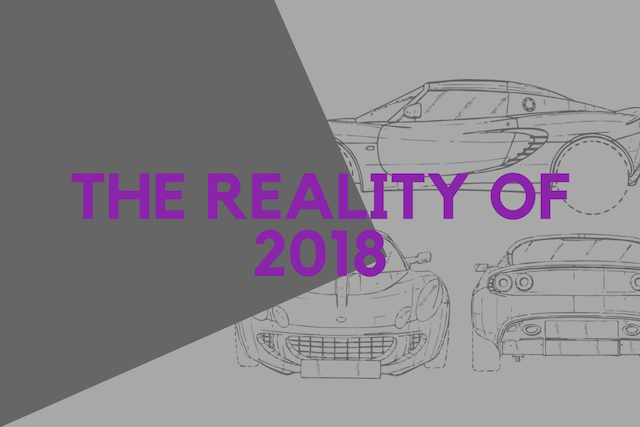 In reality, though, we are nowhere near close any of these thoughts of mine. In a 2016 survey, presented by 352 experts from different positions in the field, the goal was to determine when machines are able to perform any task better than human. The average answer was about 50 years, stating that robots will be able to master everything from physics to art. This is yet another prediction yet to be proven, but Yann Lecun, who is Facebook’s head of AI, said that in terms of unconfused intelligence, robots are currently less smart than rats even.

If we try to break down what is still needs to be perfected before artificial intelligence can compete with the human brain, I would highlight the following criteria:

And if I can safely say, that the first two are already being accomplished, with the following two still being on the working table, then the last one still remains a mystery. Will ever robots are able to gain self-awareness – only time will tell. But I guess for now that is the one question that we should leave for the movie producers.